Travis Matthews is an honest, pure-hearted individual whose goal is to sooth your ears and put a smile on your face. This loveable creature strives to deliver passionate and sincere performances that make everyone feel included. From heartfelt songs sung about his love and appreciation for his grandma to the frustration and self-disappointment of a pizza delivery gone wrong, Travis’ simplistic storytelling makes even the quirkiest of situations seem relatable. Now, at the age of 23, he is making his mark in the flourishing Edmonton music scene having both hosted several open stages at The Dirtbag Cafe as well as performed solo at the Edmonton Folk Music Festival. His music has been likened to Paul Simon and Jack Johnson; his voice to Dallas Green and Elton John. Some say that even in the darkest and dustiest of rooms, Travis’ performances make you feel like you’re water-skiing on a lake, on top of a mountain, with a view only the birds share. Come share some of your time with this truly unique performer. 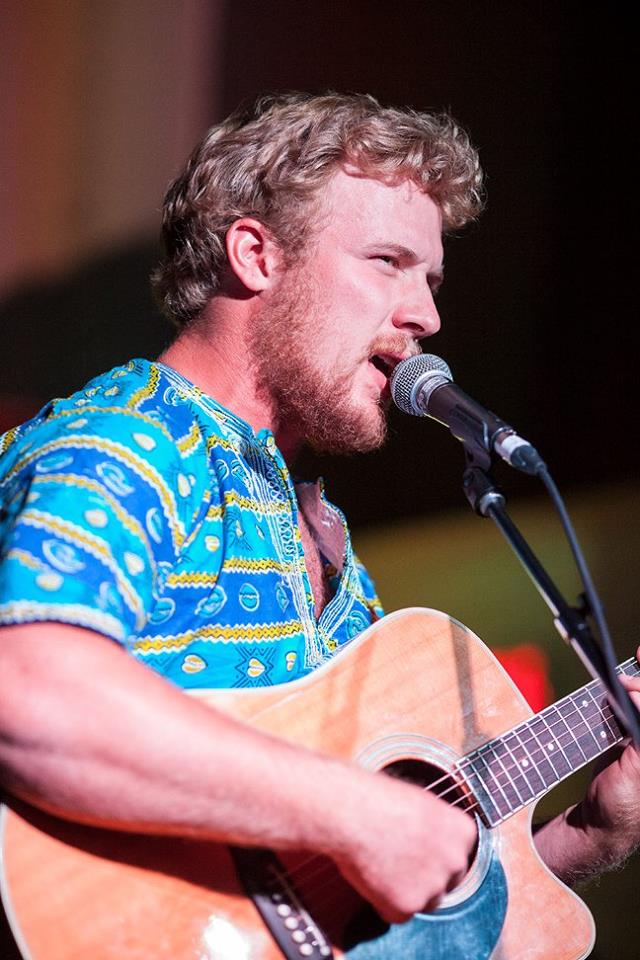